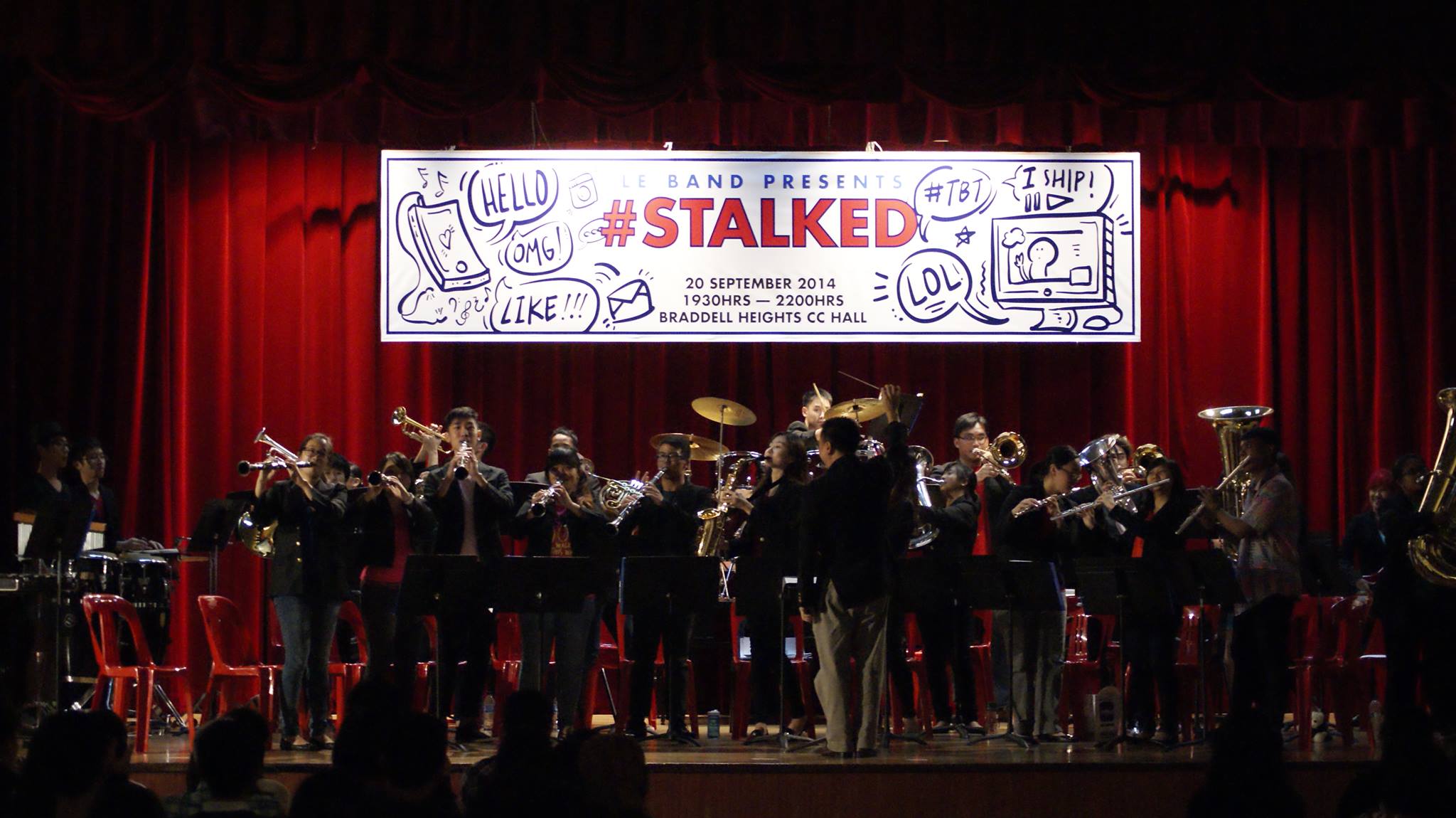 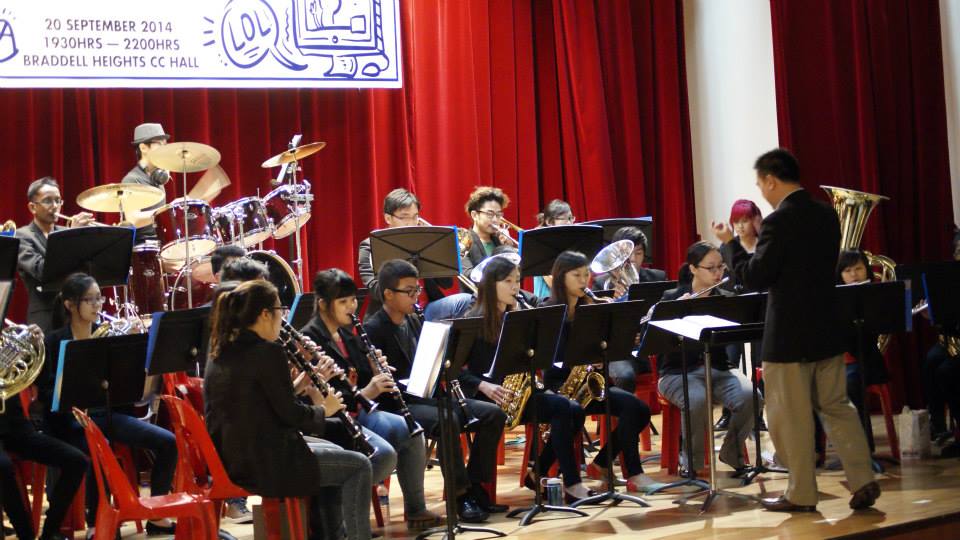 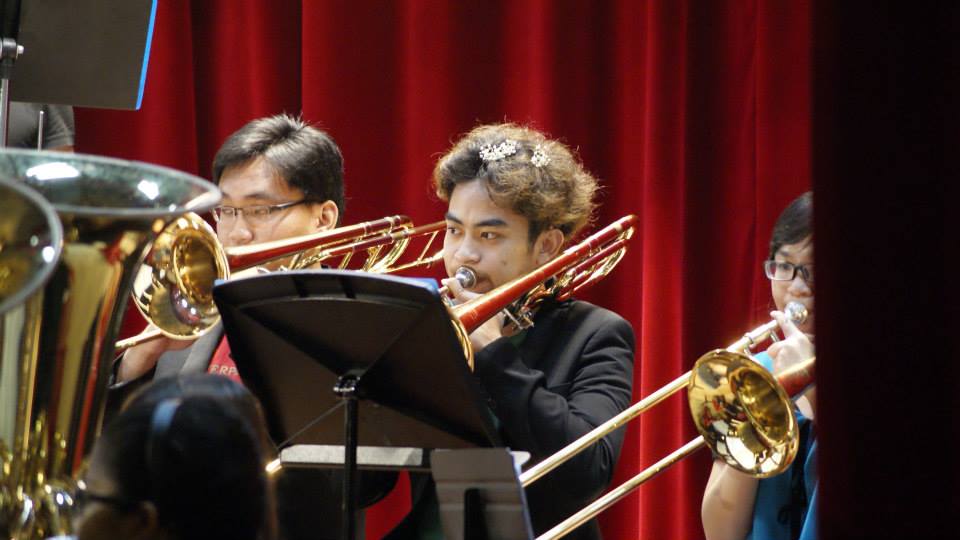 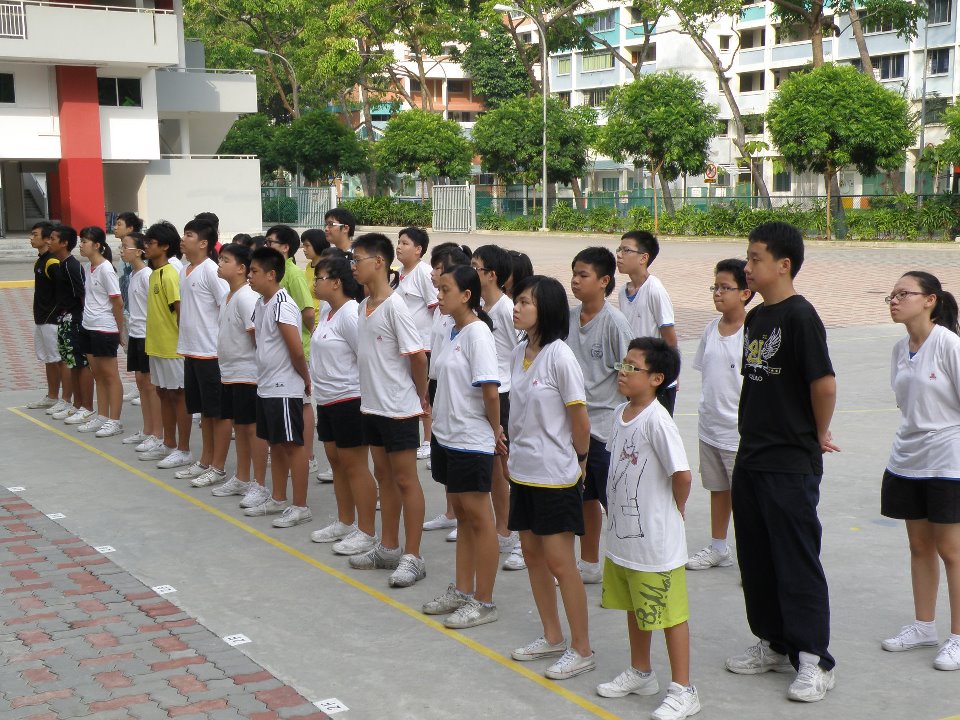 About UsLe Band was formed in 2009 under the youth wing of the Braddell Heights Community Club with the objective of bringing together bandsmen whose passion goes beyond music-making, and whose shared vision is to teach and give back to the community through their musical endeavours.

With the community and charity forming the basis of the band's key performances, the band seeks to cultivate the individual both musically and socially by providing opportunities for charitable work involving the less fortunate, on both the local and regional platform. The band also strives to be an encouraging force to introduce and promote local works in the local music scene, by leveraging most of her repertoire towards home-grown compositions and arrangements. Under the tutelage of resident conductor Mr Lester Lim, Le Concert Band continues to work towards its aims of sharing with developing bands in the region, as well as providing entertainment for the community, with the understanding of both diversity and benevolence as the values it hopes to inculcate in its bandsmen.
Events & Programmes
Hearts Hearts is an annual concert put up by Le Band with the objective of reaching out to the community with a series of popular favourites that will appeal to the masses. With a repertoire specially tailored for the layman to appreciate and enjoy, the band seeks to entertain both the young and the old with a night of familiar tunes that are sure to strike a chord with all listener. Additionally, the repertoire also features various works by local composers and arrangers, as part of its efforts to promote the local band scene. Following the success of the first Hearts in January 2010, Le Band promises another warmth and enriching concert as the Hearts series return with its second offering in the year 2011.  Something Different As part of its effort to reach out to the community, Le Band prides herself on being open to experimenting with various novel ideas and concepts to gel from the community, bridging people from different age, races, genders and religions.  In addition to the Hearts series and CC events such as the Yuan Xiao performance in February 2010, Le Band will be holding another public concert in late 2010. This upcoming concert is a fresh new initiative taken on by the band, with its themes and objectives being vastly different from those of the Hearts series.  Every year, the concert will adopt a distinctive style inspired by a particular theme conceived by the band. With each theme seeking to wow the crowds and resonate with the audience, the band aspires to offer an exceptional concert experience by consciously designing and revolving its repertoire and presentation around the theme.  With this concert series, Le Band promises you, the audience, an unforgettable concert experience like never before!  Overseas Trips In addition to local performances, the band also has overseas programs for bandsmen to share vital knowledge and experience with bands from other countries, such as Malaysia. The band aspires to extend a helping hand to less privileged bands in the developing regions, putting its core values of benevolence in practice and allowing bandsmen to broaden their vistas and gain exposure in the process.  Music transcends boundaries, and it is with this belief that the band ventures out into the world with their music, heart and soul.   Stay tuned to our Facebook page for more updates! 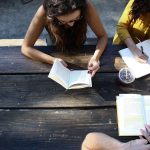 The Importance of Study Groups 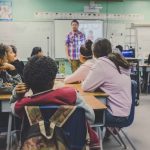 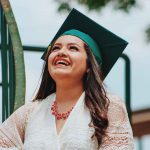 What Is The Secret Behind Successful Students 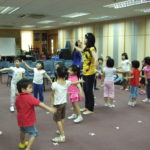 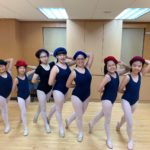 Lorem Ipsum is simply dummy text of the printing and typesetting industry. Lorem Ipsum has been the industry’s standard dummy text ever since.
Join With Us